The truth and lie about 100% organic silk made in Japan. 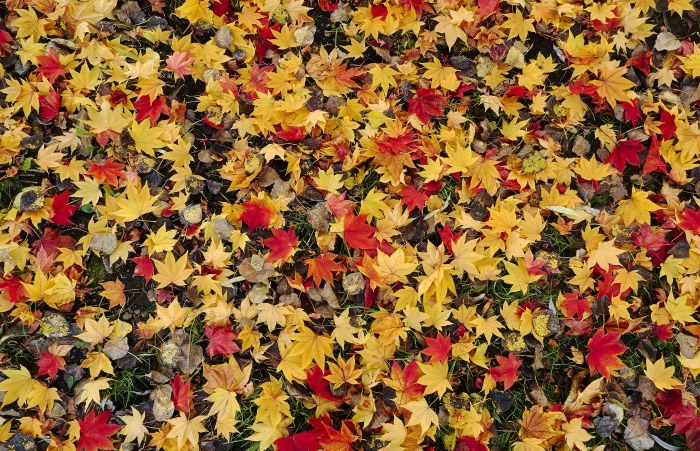 This year, after having abdominal surgery, I was advised to wrap my abdomen in a silk stomach-band (abdominal warmer?) (Japanese “hara-maki”) while the wound healed. As I was searching for an appropriate “hara-maki”, there was something strange that I noticed.

Although the label said “Made in Japan”, 90% of the raw silk thread used in the “hara-maki” was actually imported from abroad. It seems that following the decline of the silk farming industry, Japanese domestic organic silk worm breeding has been devastated.

According to statistics issued by the Tango Textile Manufacturing Association, in 2013 the main production areas for silk were as follows.
Brazil: 55% China (Shichuan Province): 40% Japan: 5%

This information was given to me by “Imai Orimono Kabushiki-Gaisha”, the company who owns “MAYUKO Silk Workshop”, renowned manufacturers of Tango Chirimen (Japanese silk crepe).

Mr. Yoshikazu Hattori, one domestic manufacturer of Nishijin Ori (famous kimono silk from Kyoto), has been making silk the traditional way – from mulberry tree cultivation to the spinning of the final product – for 14 generations.

Mr. Hattori started the “Mulberry Tree Owners Club” and is now collecting donations to support this project. Donations start at \10,000 per person and although I would have liked to have been able to give more, I personally donated \10,000 in the hope that even a small amount such as this would be of help.
http://www.shiono-ya.co.jp/owner/index.html

It is not better to buy something just because it is cheap. I am not a rich person but I believe that if we don’t spend our money on locally-made products, traditional Japanese manufacturing will collapse.

As an individual, there is little I can do, but if given the chance, I would like to lend my skills to support this industry.

The gradual loss of primary industry in Japan is disheartening. However hard we try, reviving Japanese agriculture and manufacturing will not be easy.

I spoke to Ms. Hattori, his wife, myself and although she admits herself that she is not an IT expert, she had heard of the concept of crowdfunding. However, she thought that it would be too difficult for her to organise by himself and she wasn’t sure how she should even begin. After talking to Ms. Hattori, I decided to offer to do it on their behalf.

To clear a field, cultivate mulberry trees and breed silk worms takes a total of three years from start to finish and during this time, the income for the farmers will be zero. We would like to use crowdfunding to collect donations, however small, to support this enterprise.

This year, the Tomioka Silk Mill and Related Sites in Gunma Prefecture were given UNESCO World Heritage status. Japanese silk is revered for its beauty and quality not only in Japan but all over the world. We would like to collect donations, however small, to help support and revive this struggling industry.

Your opinion will be appreciated

I suppose that foreign people appreciate the value of the Japanese traditional kimono culture more than we Japanese sadly. Adding to it, the recent weak yen might be an advantage. Therefore this is a test to estimate how many people in foreign countries have an interest in preserving Japanese tradition. If many people have an interest, then I would plan seriously to publish this on an overseas crowd funding service.
If you have time, I wonder if you could provide your thought about this text from your view point. 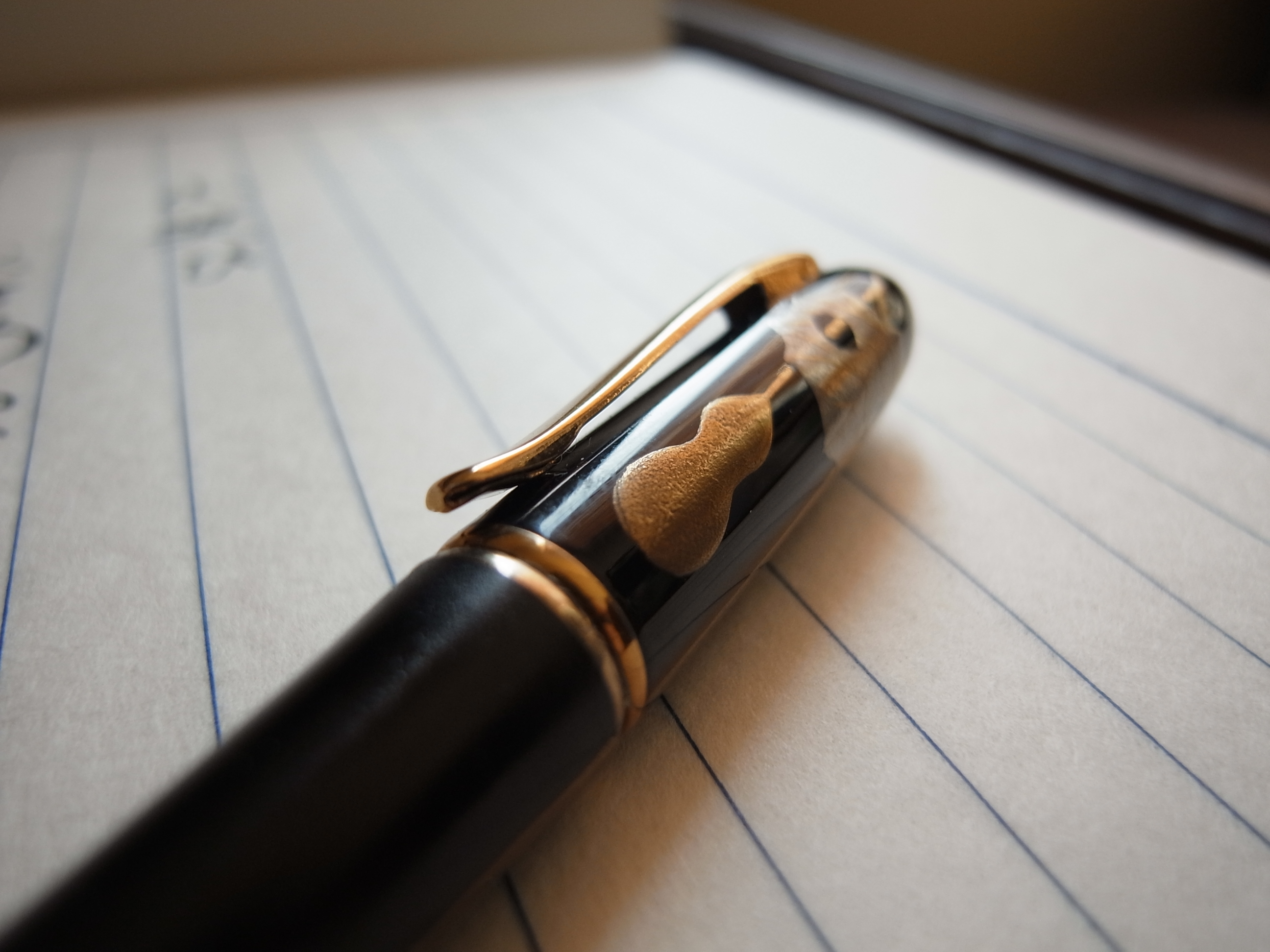